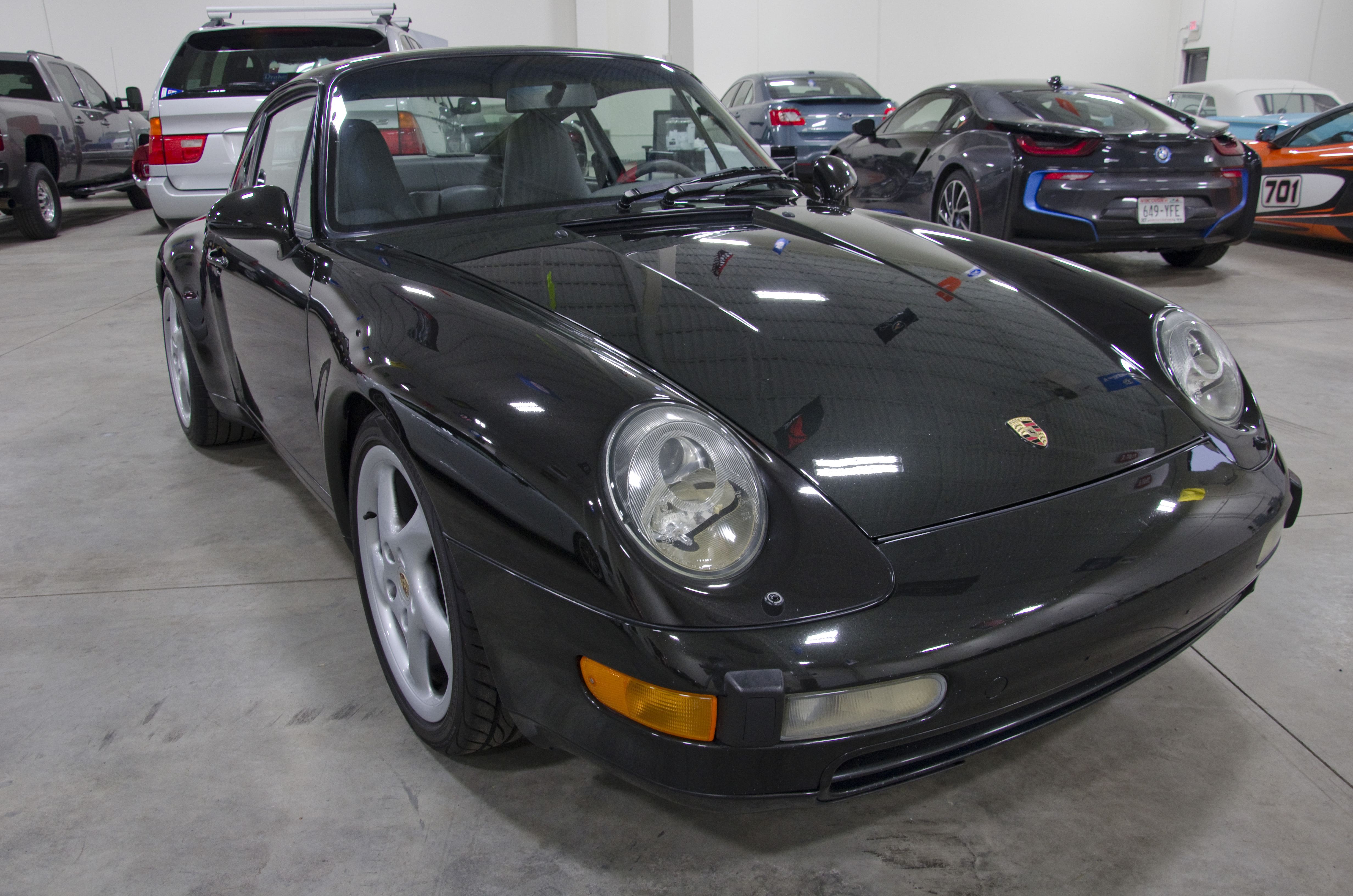 Most of this job is captured in the video above, but we did get a few pictures to share (since they are rumored to be the equivalent of 1000 words). 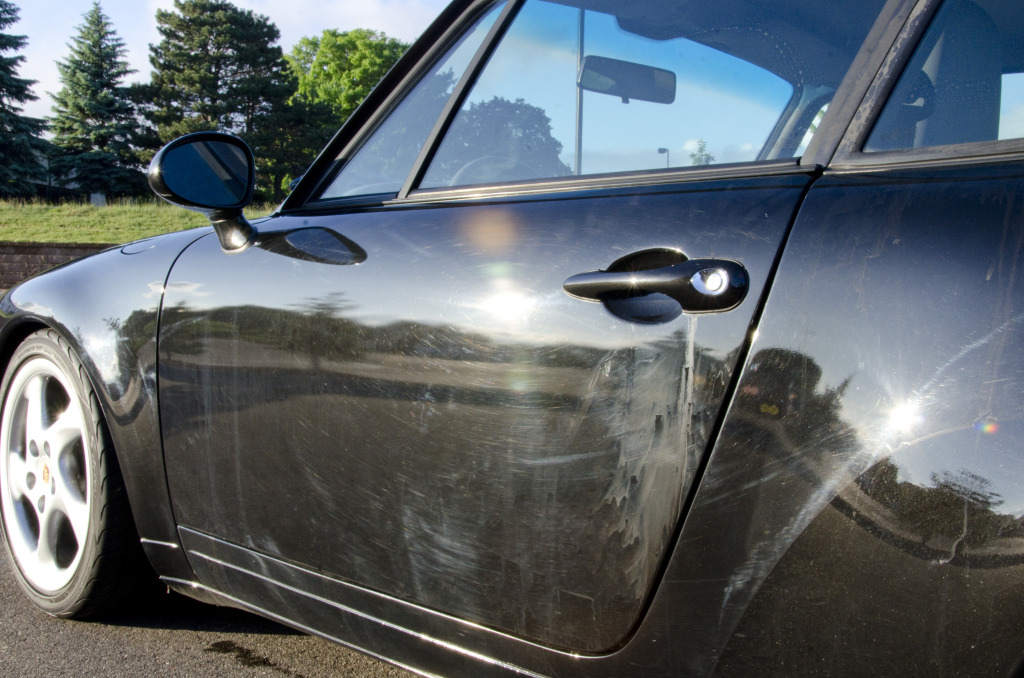 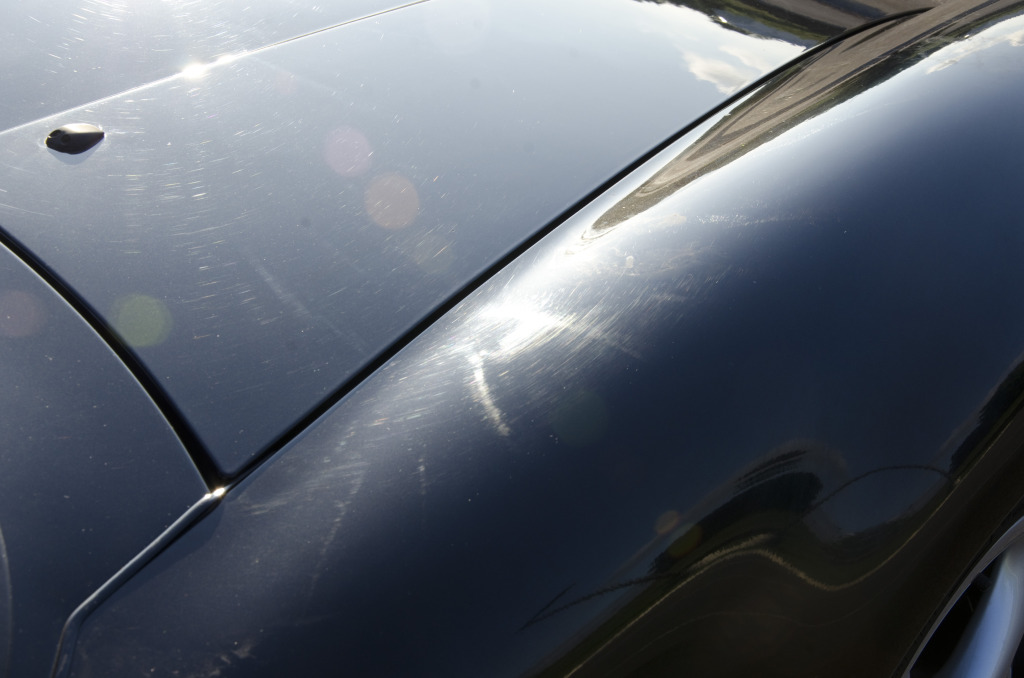 So lots of wash marks in the soft metallic black Porsche paint. 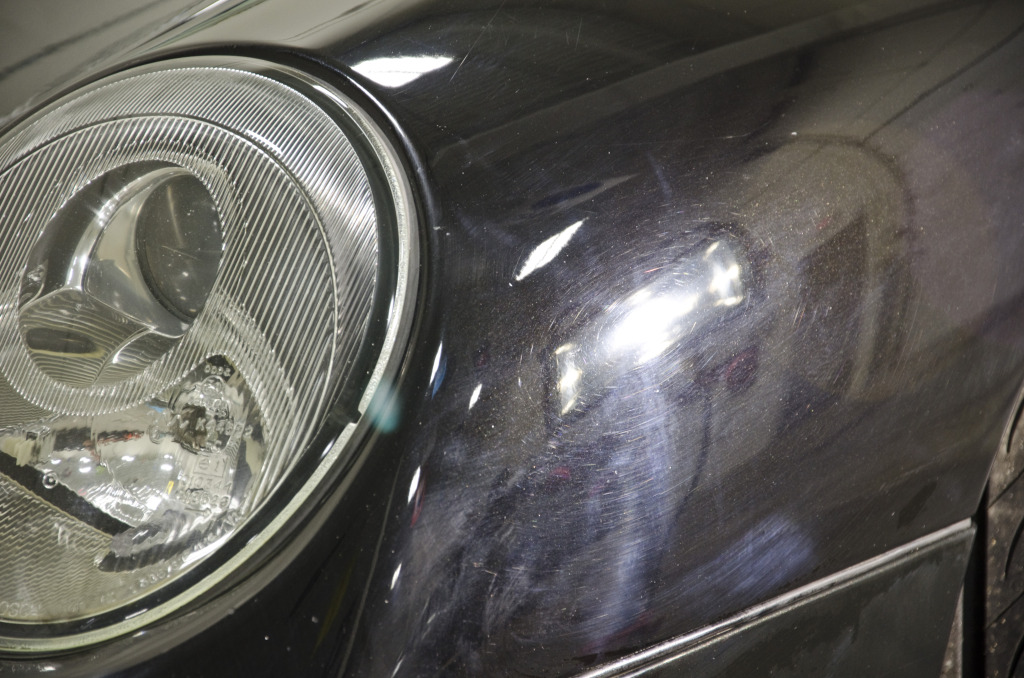 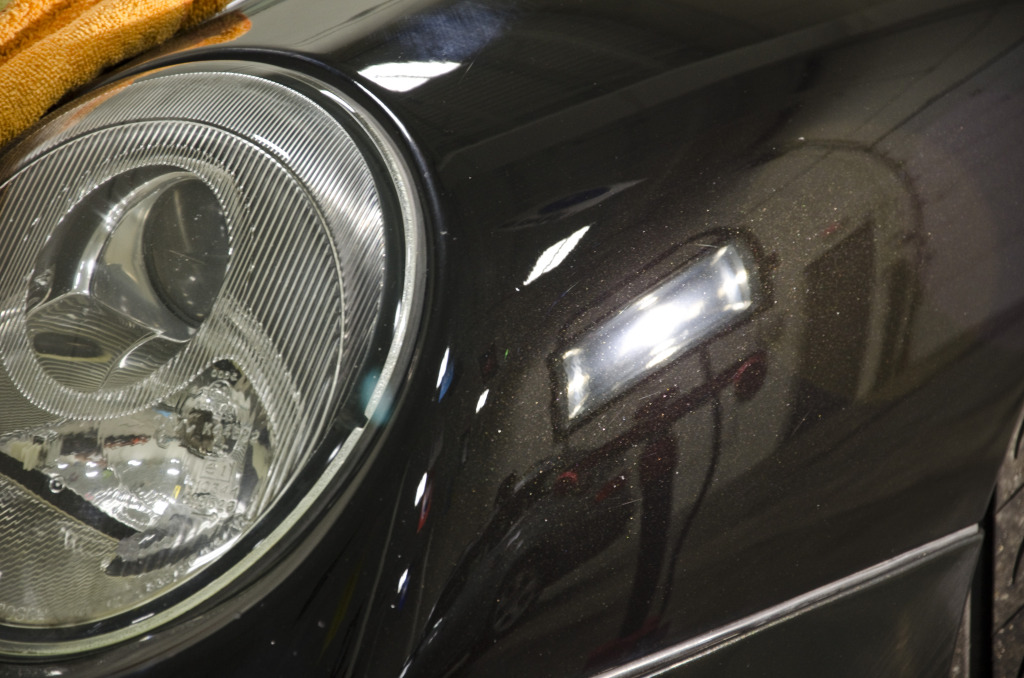 But so much gloss hiding underneath! 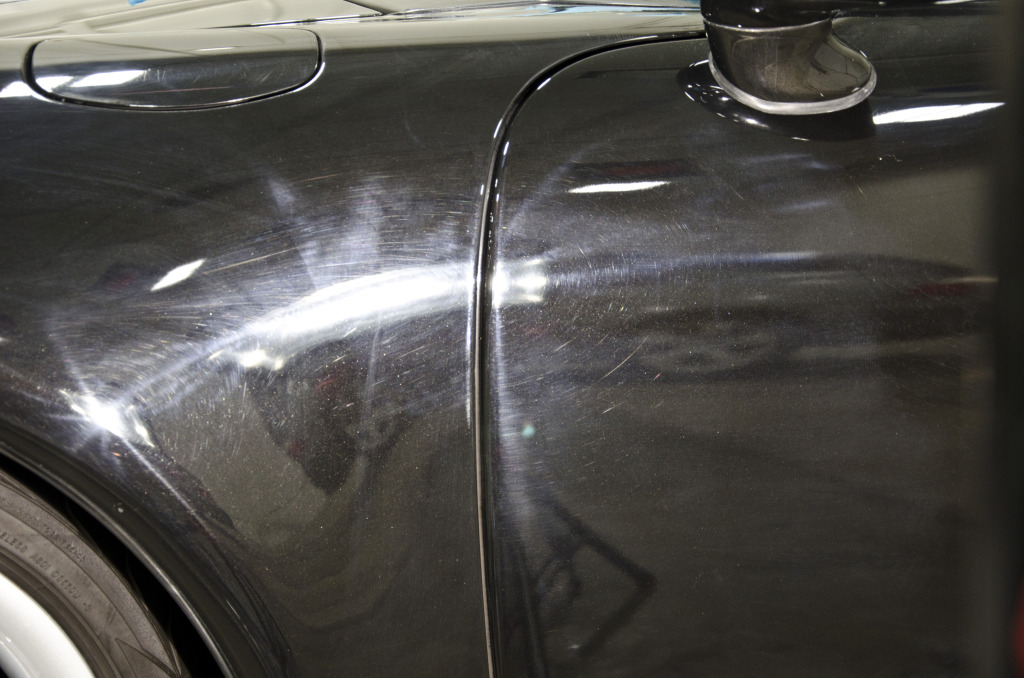 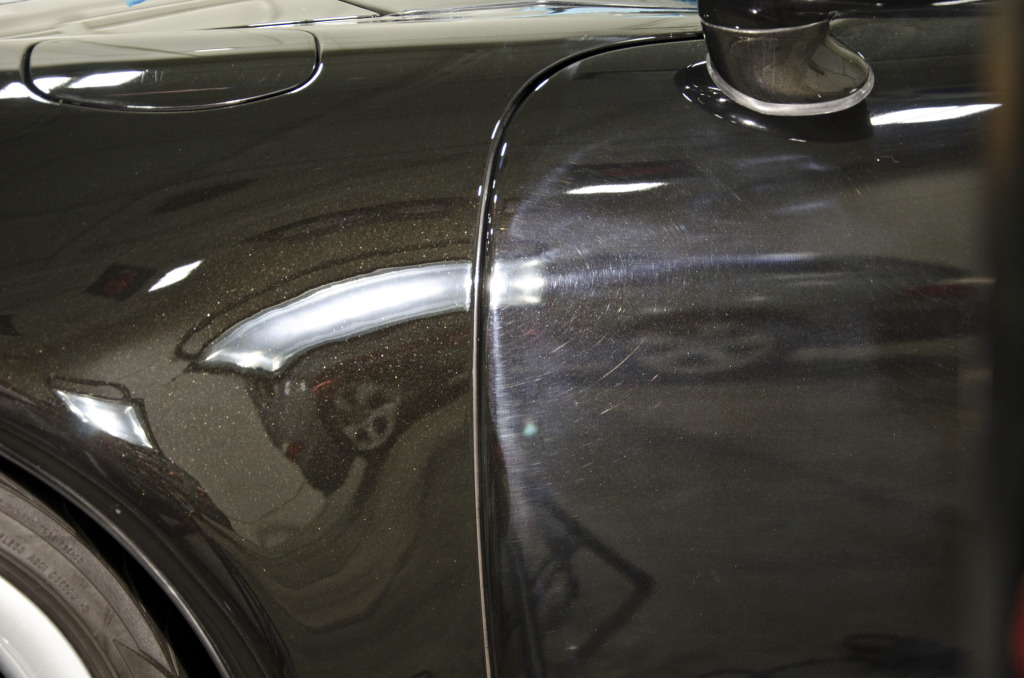 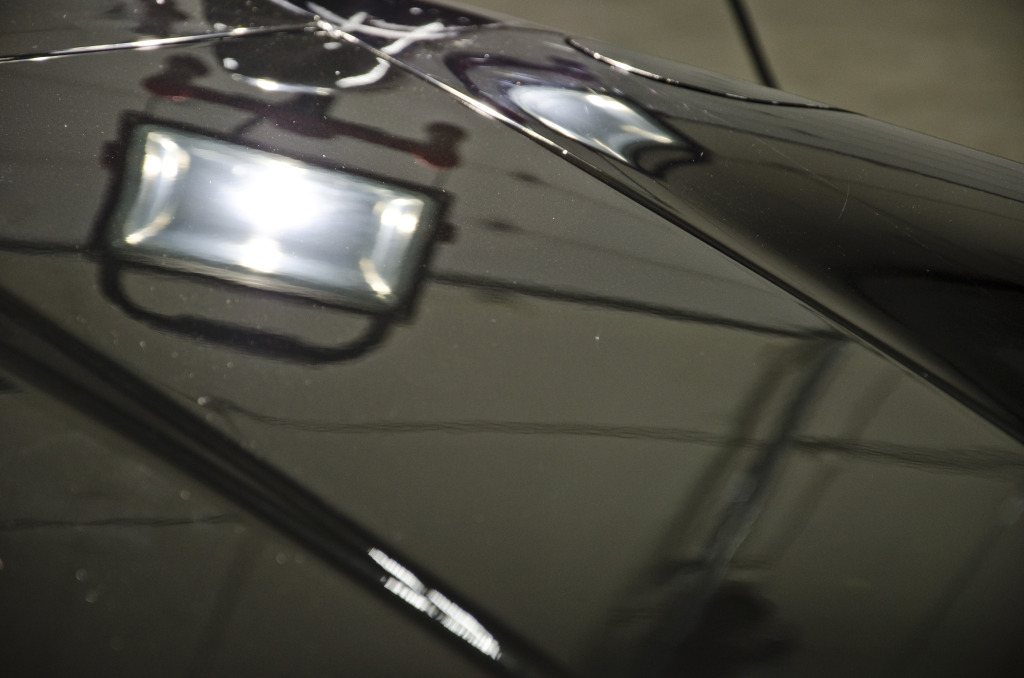 Lots of tight areas to polish with the 3″ Mirka 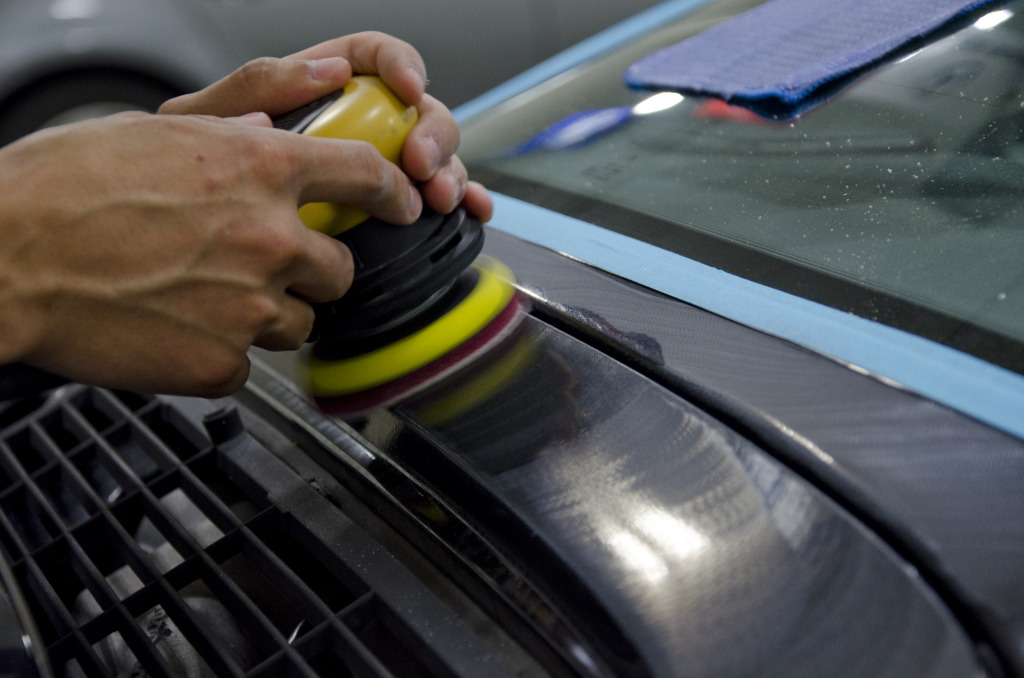 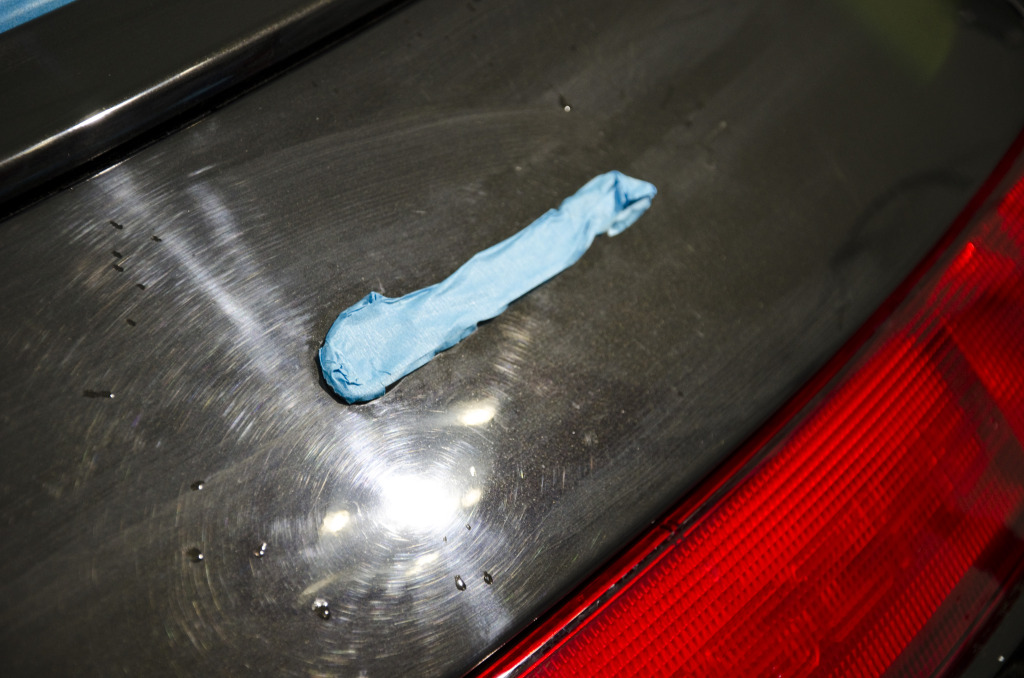 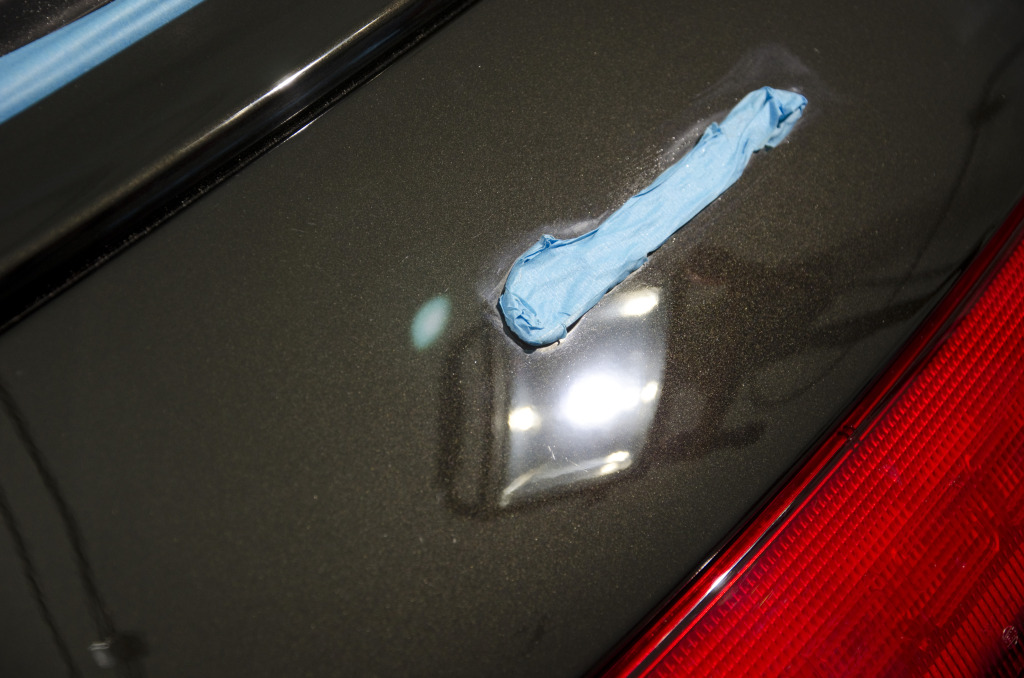 Rear vents were treated with a plastic protectant to ward off UV oxidation. In addition, the porous trim is sealed off, keeping contaminants from embedding. Appearance was also enhanced, though hard to capture on image. 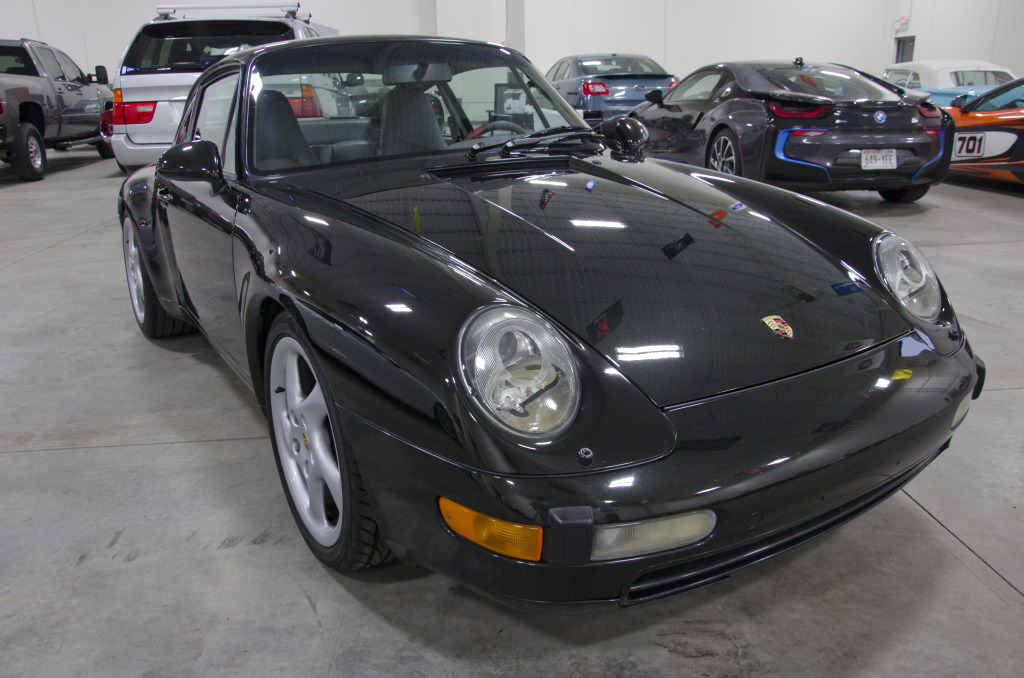 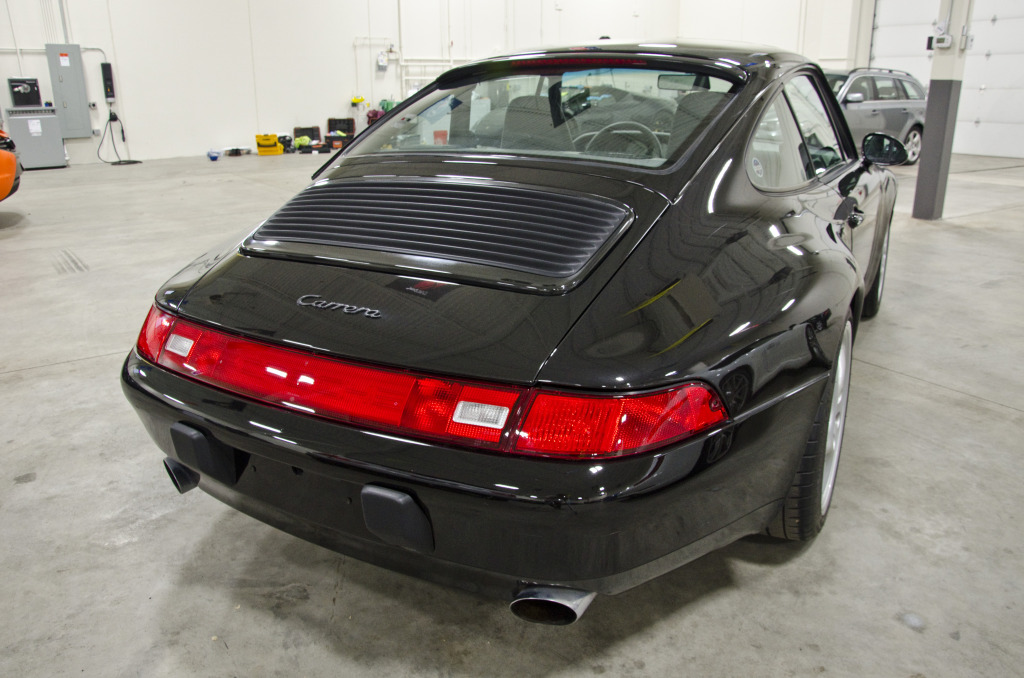 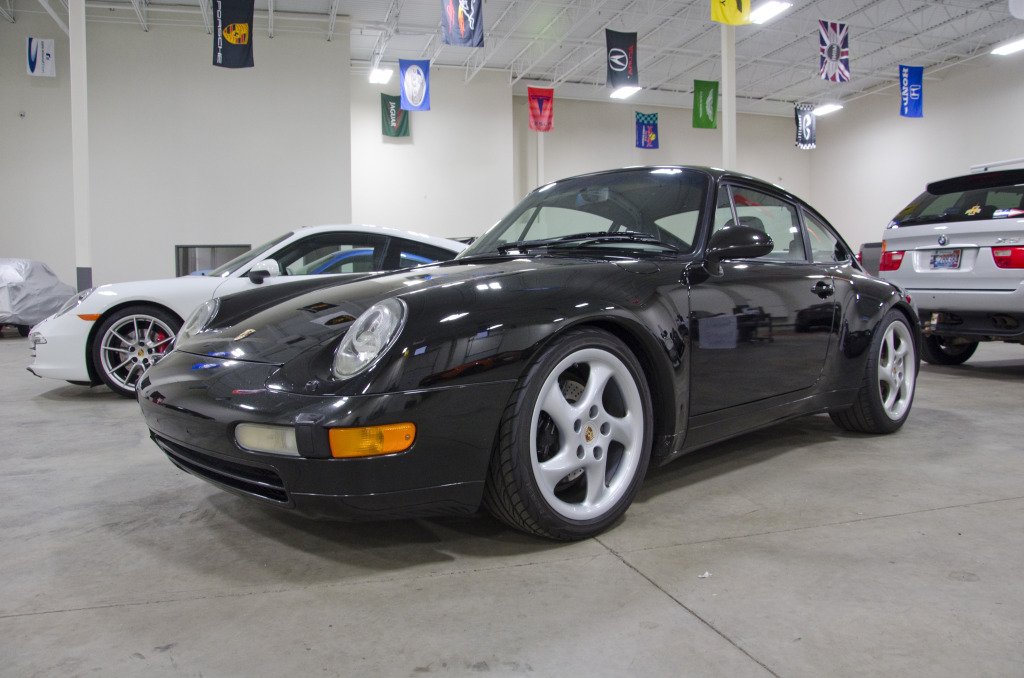